design files are on github for the board, which will accommodate the PCM2902, PCM2904, PCM2906 versions (well, the PCM290x USB sound card IC family generally).

I get the boards made by hackvana, who can be found on Freenode in #hackvana.

Open hardware for the win!

The June 2014 edition of Amateur Radio magazine published a design for a USB sound card based on the PCM290x family of CODECs.

The depicted prototype used the PCM2904: 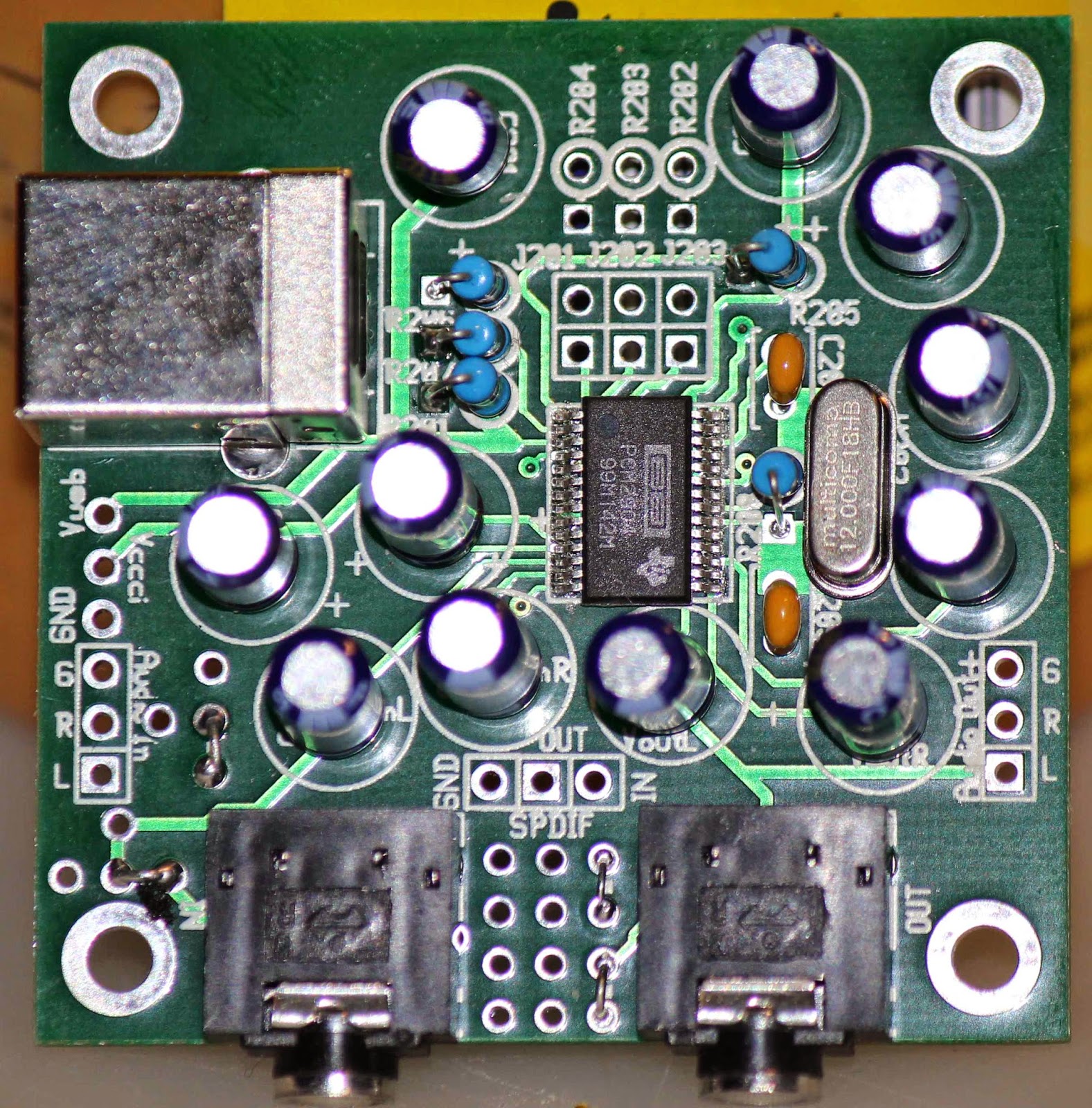 The board has optional connectors for the 3 switches supported by the CODEC, an SPDIF header for the codec models that support it, as well as space for 2 optional input and 2 optional output level adjustment potentiometers (Jumpered with 4 small wire links in the photo).

The board is 50mm x 50mm and has been designed for easy mounting in existing commercial rigs or homebrew rigs, or as a standalone unit. Input and output 3.5mm stereo sockets are supported to make connections simpler, as well as simple headers for those not using 3.5mm audio leads, and a Type B USB socket mounts directly to the board.

The option of an external regulated power supply for the ADC/DAC section of the CODEC is also supported.

Soldering was quick and easy, in fact three boards were done at once, using my hotplate liftoff jig technique.

A quick test after construction was successful with a G5RV equipped FT-817: 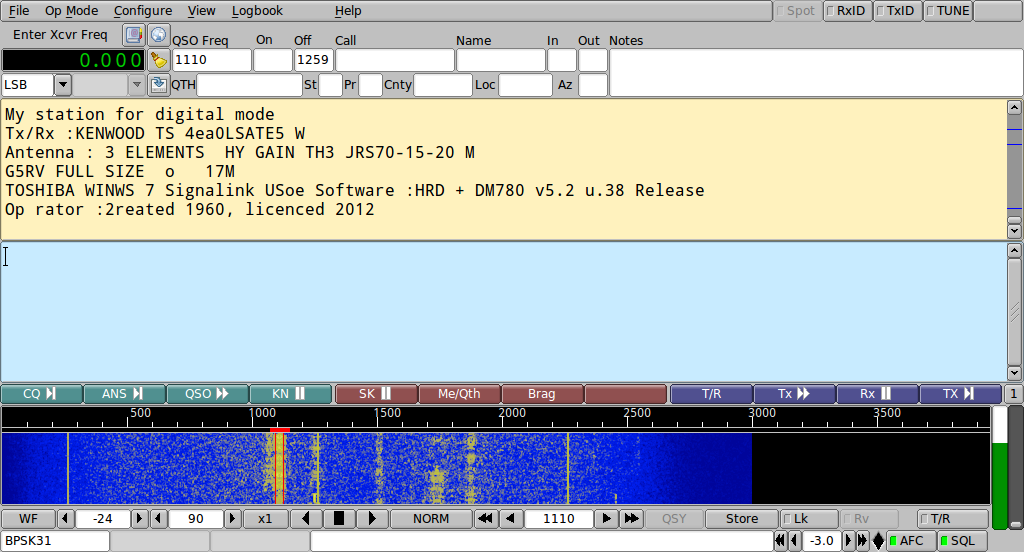 SDR homebrewers need to be aware of the one sample audio packet misalignment issue in some of the PCM290x revisions, and must either

1) choose unaffected revisions by studying the errata, or
2) empirically determine if the codec used does it, or
3) adjust their software to avoid phasing errors if using an affected codec

High quality hackvana made boards are now available at Aztronics

Here's the artwork, but homebrewers may struggle with the vias. 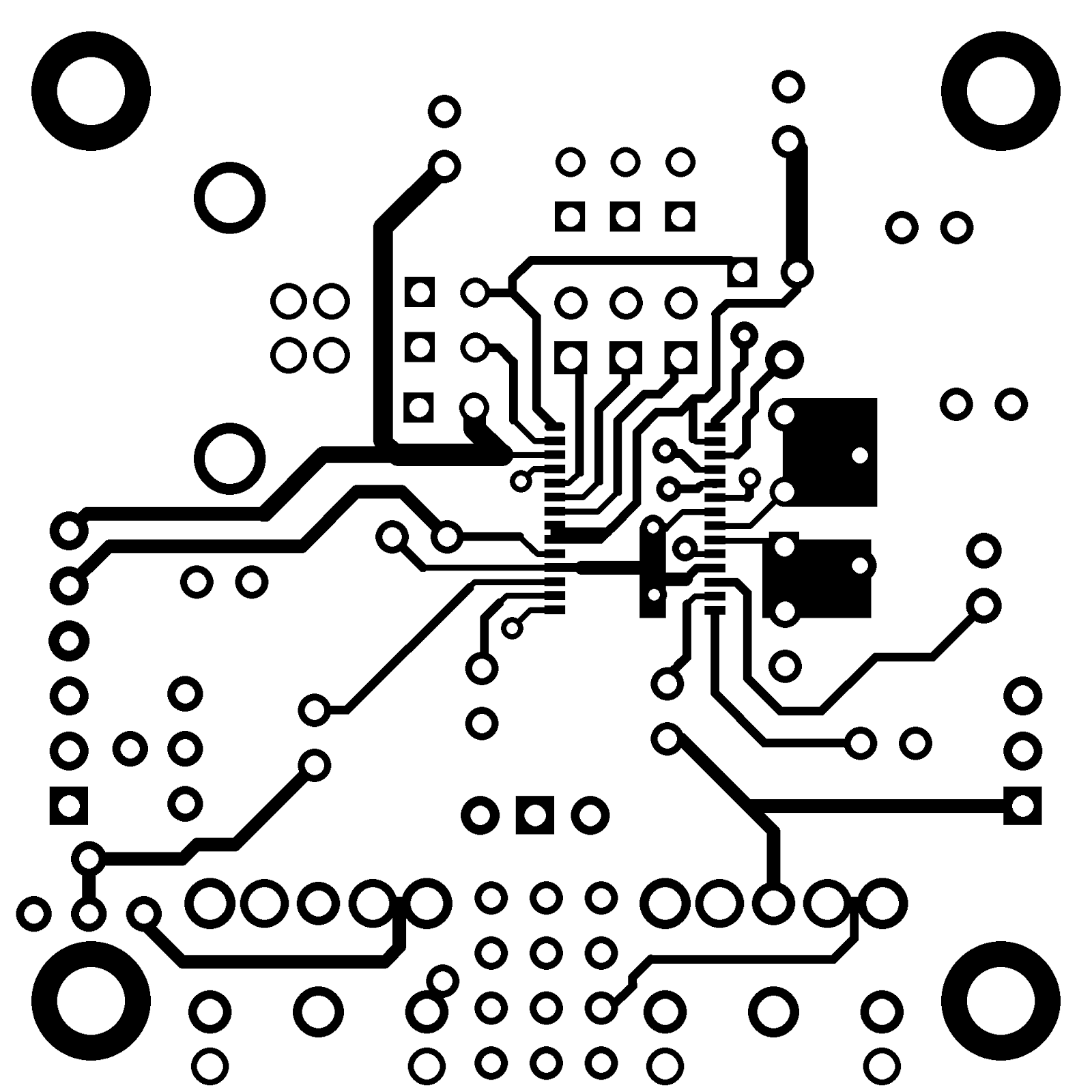 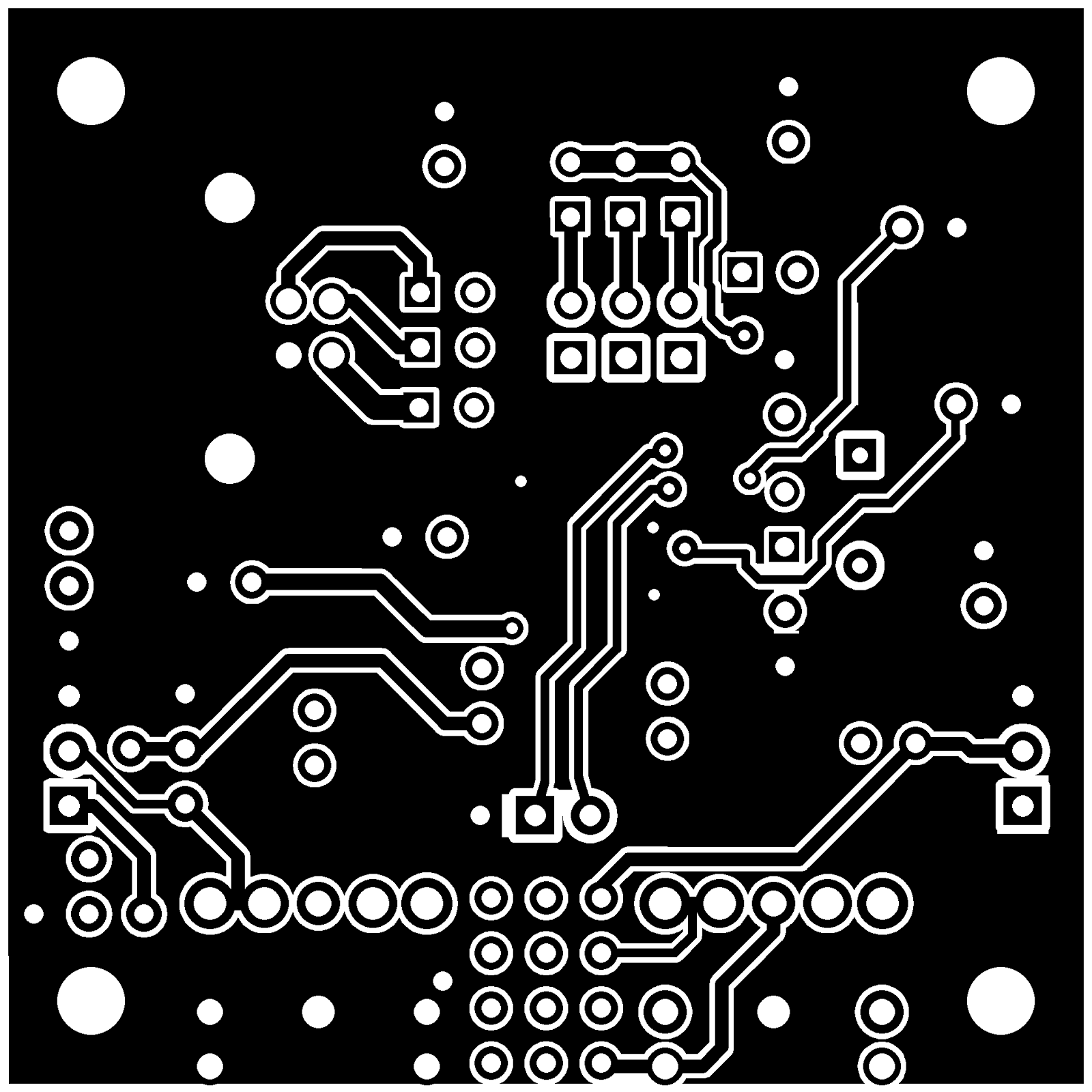 The fairly new Nikon Coolpix S3600 had not been charged for a few weeks, and on trying to charge it with a USB cable, the charging light on the camera flashed rapidly  indicating an inability to charge, and then a "Battery exhausted" message appeared on the screen, and then the camera turned itself off completely.

This was a pretty revelatory disclosure from a device I was trying to charge.

It had a certain Rube Goldberg-esque-ness about it too.

The camera's manual told me it wouldn't charge below 5 degrees C. It was warmer than that, but I tried warming the battery in my hands and tried again - no luck.

I tried with the SD card in, out, back in again. No luck.

This seems to be a problem common to Li-ion batteries, namely, difficulty charging when a bit flat. The battery was an EN-EL19 3.7V 700mAh 2.6Wh battery.

I tried voltages ranging between 4.2V and 5.5V on the USB cable, but there was no change to the rapidly flashing light on the camera indicating inability to charge.

Some googling found the Nikon help page, which suggested a firmware upgrade to fix the charging problem that occurs with fairly flat batteries for multiple models, but the S3600 was not among the models with a firmware update available.

Furthermore, for the models listed, the instructions, for either OSX or Windows, both required me to turn on the camera and use the menu system to undertake the firmware upgrade... and also use the camera to format an SD card to deliver the new firmware.... Attentive readers will have noticed that the camera battery was flat.... or rather... "Battery exhausted"...

Further reading of the manual told me that the camera can charge slowly while attached to a computer. After plugging the camera into the linux netbook, however, it dutifully mounted, and the slow flash of the light on the camera told me it was now charging.

Well, this got around the unwillingness to charge problem.

I emailed Nikon about the problem. They got back to me within 24 hours and suggested I take it to an authorised repair centre.

"Kindly be advise that currently no known issue about the charging of the battery for the S3600. Kindly you may take the camera to the nearest Nikon service centre for further inspection. Details of the service centre are as per below:"

This seemed odd, because I found at least one reference to the same problem by another S3600 owner, a Mr S. McKay, on the web, and he'd been charged about the price of the camera in repairs not covered by warranty for what seemed like the same issue:

With a workaround now for the charging problem, I couldn't see the point of taking it anywhere. I will have to wait and see if they release a firmware update.

... good to know that Nikon cater to both types of operating system...

So, for a worked exercise, and as a bit of a how to for others using GNU/Linux, I thought I'd extract firmware using ubuntu flavoured GNU/Linux for the S6300... that way, when an S3600 update is eventually released, I won't need to reinvent the wheel, and others might find it useful.

This guide uses the Nikon S6300 as an example.

Firmware upgrade instructions for other cameras may also differ.

Be warned, using this guide with the wrong firmware could brick your camera, so use at your own risk.

Carefully compare these instructions with those provided by Nikon on their support website, to ensure you do not inadvertently brick your camera.

Repeat, use at your own risk!!!

Then, you need to download the latest sourcecode for the dmg2img utility from


if you get "error: bzlib.h: No such file or directory"


if you get "error: openssl/sha.h: No such file or directory"
then try to run make again

you can then run dmg2img from this directory to uncompress F-S6300-V11M.dmg

I'll assume you don't have hfsplus filesystem support installed. You need to install ... you guessed it... hfsplus

Now, you should be able to mount the image as a virtual device on a suitable mount point, in this case, I have chosen /mnt as a suiatble spot to mount it

Then, if it has worked, you can

And you should be greeted with:

and you will find

it is the "firmware" folder containing the "firmware.bin" file that needs to be copied onto the root directory of an SD card that has been freshly formatted in the camera.

I then unmounted the virtual filesystem

So, you now have a local copy of the firmware.

your Camera should be charged by now. Press the menu button, go into the tools "Wrench/spanner" icon, and scroll down to Firmware. It should say "Version 1.0" if you have the battery charging issue.

Now, insert a spare SD card and format it in the camera. Having done this, turn the camera off.

should show something like (for my spare 512MB SD card it shows this):

now, copy the firmware file over to the card

Then check if it is there

then look in the firmware folder:

then unmount the card:

then put the card into the camera. Turn the camera on, press the menu button, go into the tools "Wrench/spanner" icon, and scroll down to Firmware. It should allow you to upgrade if you have the right firmware.